Mizkif is a Twitch streamer of American descent. Fans also know him by his real name Matthew Rinaudo. He was born on the 14th of February in the year 1995. He founded the gaming organization One True King along with some of his friends. Keep reading to know more about Mizkif’s bio, personal life, career, girlfriends, and much more. 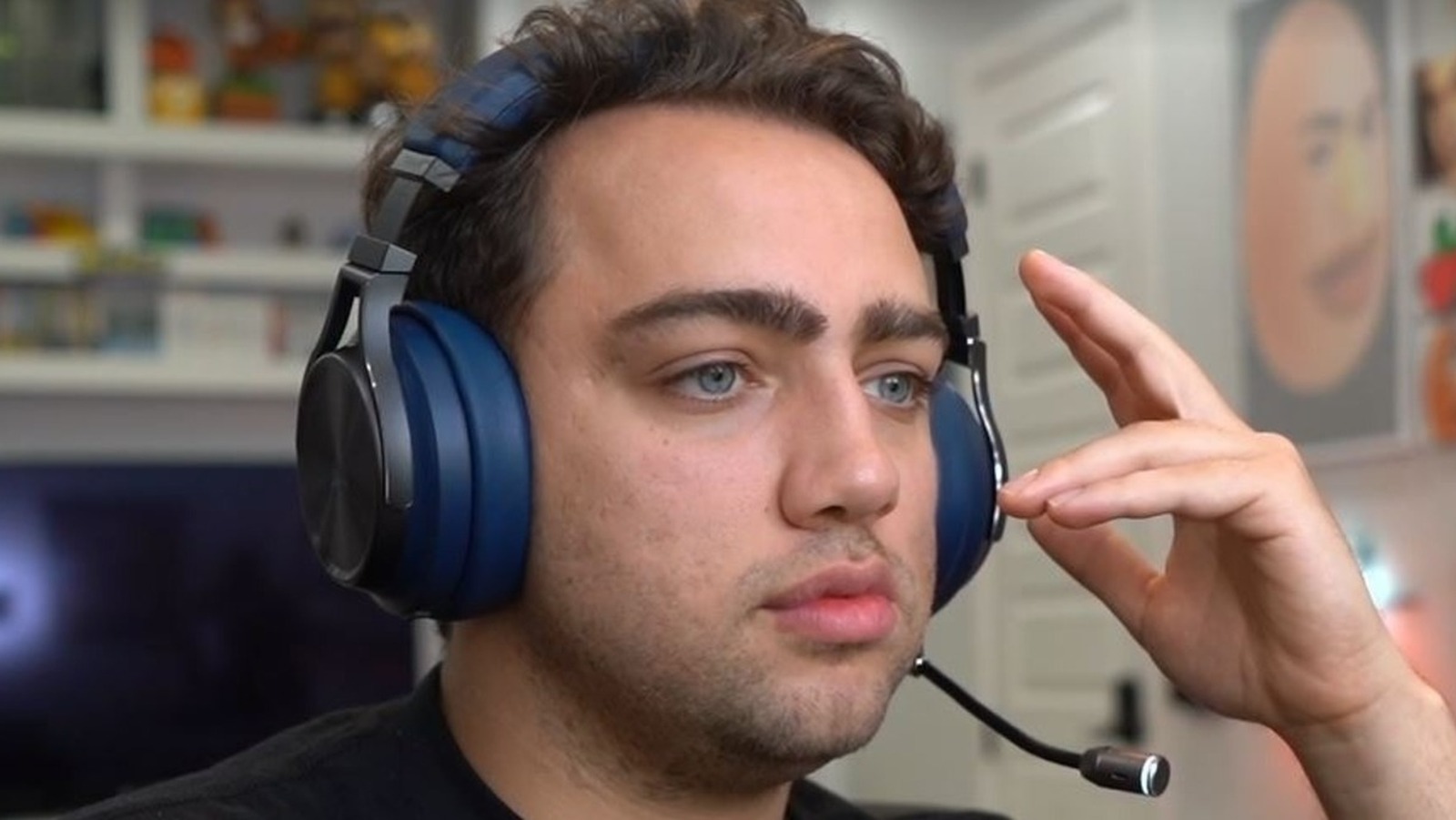 Mizkif started his career as a Youtuber in the year 2016. He started out by streaming to a relatively small community. In the year 2018, he gained a lot of popularity because he had served as a cameraman for a fellow streamer, Ice Poseidon. Thus, his popularity started growing and by 2019, Mizkif had started streaming to a larger community. However, he remains as humble as he was when he started streaming. He often thanked his family and friends for staying by him when he began his career.

Thus, he also thanked his first small community who supported his career when he started out. In the year 2019 in the month of May, he and his fellow streamer Esfand received a ban from Twitch for seven days. This is because they had made inappropriate comments towards a female streamer at PAX East. He and Esfand both apologized later.

Mizkif has talked to his fans about his ADHD. He has struggled a lot with attention deficiency hyperactivity disorder. He used to be on medication for his ADHD. Thus he said that he had taken the medicine Adderall to treat his disorder. However, since he also had a heart condition that he needed treatment for, his doctor asked him to stop taking ADHD medication. Mizkif has a heart condition known as viral myocarditis.

Since Mizkif knows what it feels like to struggle with a mental condition he has spoken up about it on his youtube channel and social media handles. Thus, fans find him relatable since many of them too have been through similar conditions. Mizkif’s channel often provides comfort to his fans who suffer from ADHD along with providing entertainment to many others.

In the year 2019, in the month of July, Mizkif said that he had visited a psychiatric hospital to receive treatment. He said that he suffered symptoms of a panic attack and he told the Emergency medical technicians that he felt like he was going to die. After he received the treatment, he said that the medical staff asked him to sign a waiver.

Mizkif claimed that this waiver required him to have a session with a psychiatrist. He did not give us any further information about this time. However, according to sources, we do know that he had received professional help because of his attention deficiency and hyperactivity disorder.

In the year 2020, in the month of March, Mizkif was in the center of public attention. This is because he had raised almost 5,600 US dollars during a sleeping stream. He took a nap with his camera on and his community managed to raise a huge sum of money. After that, he talked about his sleeping stream in an interview with Wired. He said that usually his streams are very draining and he is very tired after them.

However, this particular stream was the exact opposite of his regular streams. He thus said that it was very easy since all he did was sleep. Thus, he also admitted that it had been a very refreshing break from his gaming streams.

He said that his daily routine included playing games the entire day which sometimes affected his health too. Thus he was very glad to be able to do this sleeping stream and relax a little. He also thanked his viewers for raising a large amount of money. He admitted that he was very surprised and he did not expect the amount to be so much.

In the month of December in the year 2020, he performed an edition of Twitch plays Pokemon on his youtube channel. Thus, his streaming audience was able to beat Pokemon Firered in 12 days and 5 hours! This was a remarkable feat indeed. Even Mizkif himself was stunned when this happened. 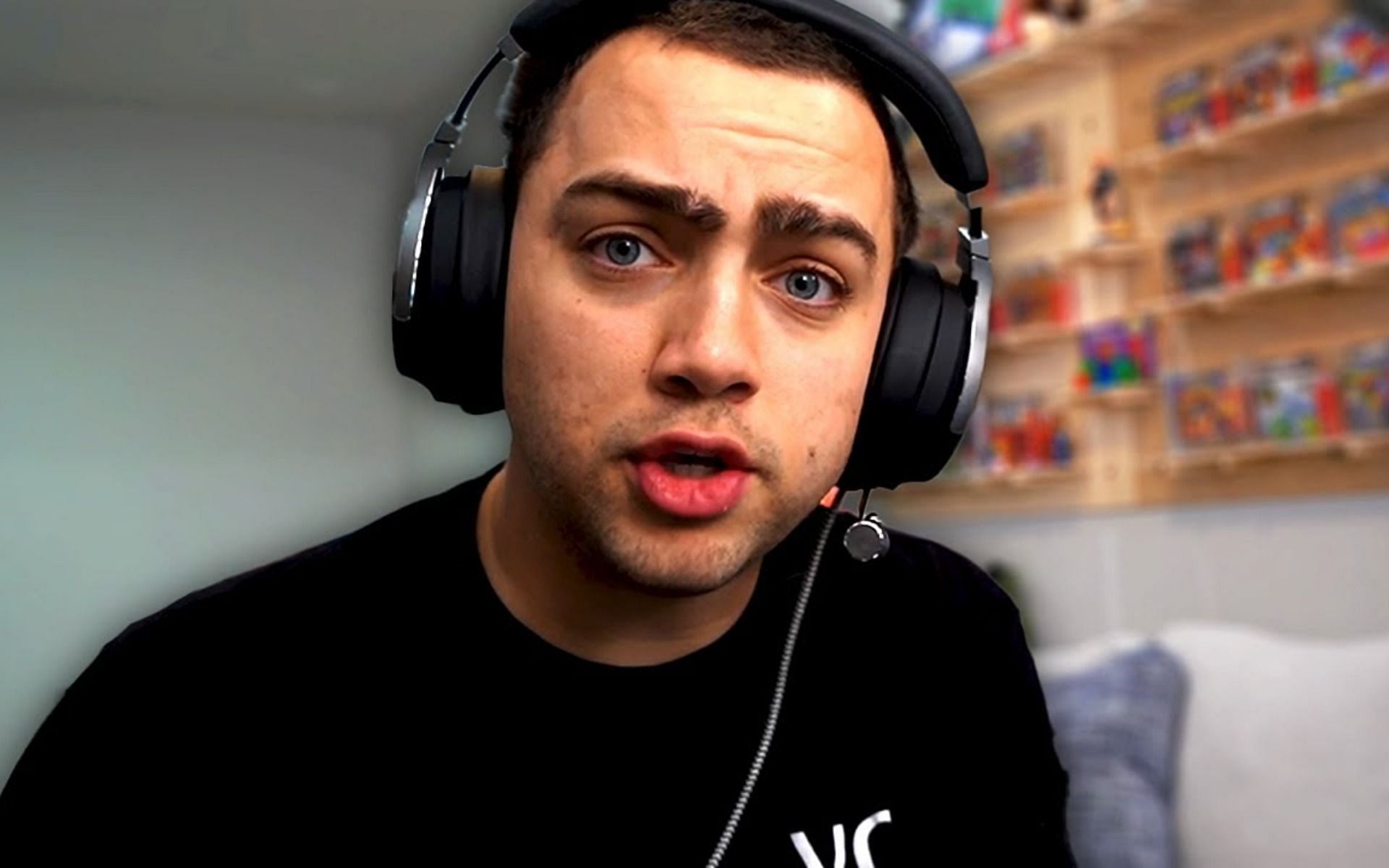 On the 11th of October in the year 2020, Mizkif announced that he was going to launch his new gaming organization. The name of the organization was going to be One True King. Mizkif made this announcement along with his fellow Twitch streamers Asmongold, Esfand, Rich Campbell, and Tips Out.

Thus he had developed the gaming organization with his fellow streamers. All the founders of One True King took to their social media to promote their gaming organization. It became popular because all of their streaming communities combined became a part of it.

He hosted a show on his Twitch channel for three months in the year 2021. He hosted this show from the month of April till the month of June in the year 2021. The name of the show was OTK Schooled and he had modeled the show after the style of Are you smarter than a fifth-grader. Thus, this show again was very popular among his fans. However, there were some problems that happened too.

Some of the viewers of the show raised their concerns against cheating. Thus, they accused many OTK Schooled contestants of cheating. Many contestants even admitted to cheating after the viewers accused them. On the 14th of June in the year 2021, the show OTK Schooled reached the highest views! Along with this his channel also reached peak viewership. Thus, he received 192,000 concurrent viewers and 20,000 additional viewers who the guests had invited from their streams. From 300 viewers to over 200,000 viewers was a big achievement indeed.

Some Facts about Mizkif

In the year 2019 Mizkif started dating his fellow Twitch Streamer and wildlife rehabilitator, Maya Higa. However, the couple broke up in the month of September, in the year 2021 after dating for about three years. Mizkif announced his break-up on his Twitter handle.

Thus, he said that they had broken up on good terms. He said that Maya was a very good friend and he was glad about dating her since they made good memories. He also added that they broke up because they thought they would be better off without each other. 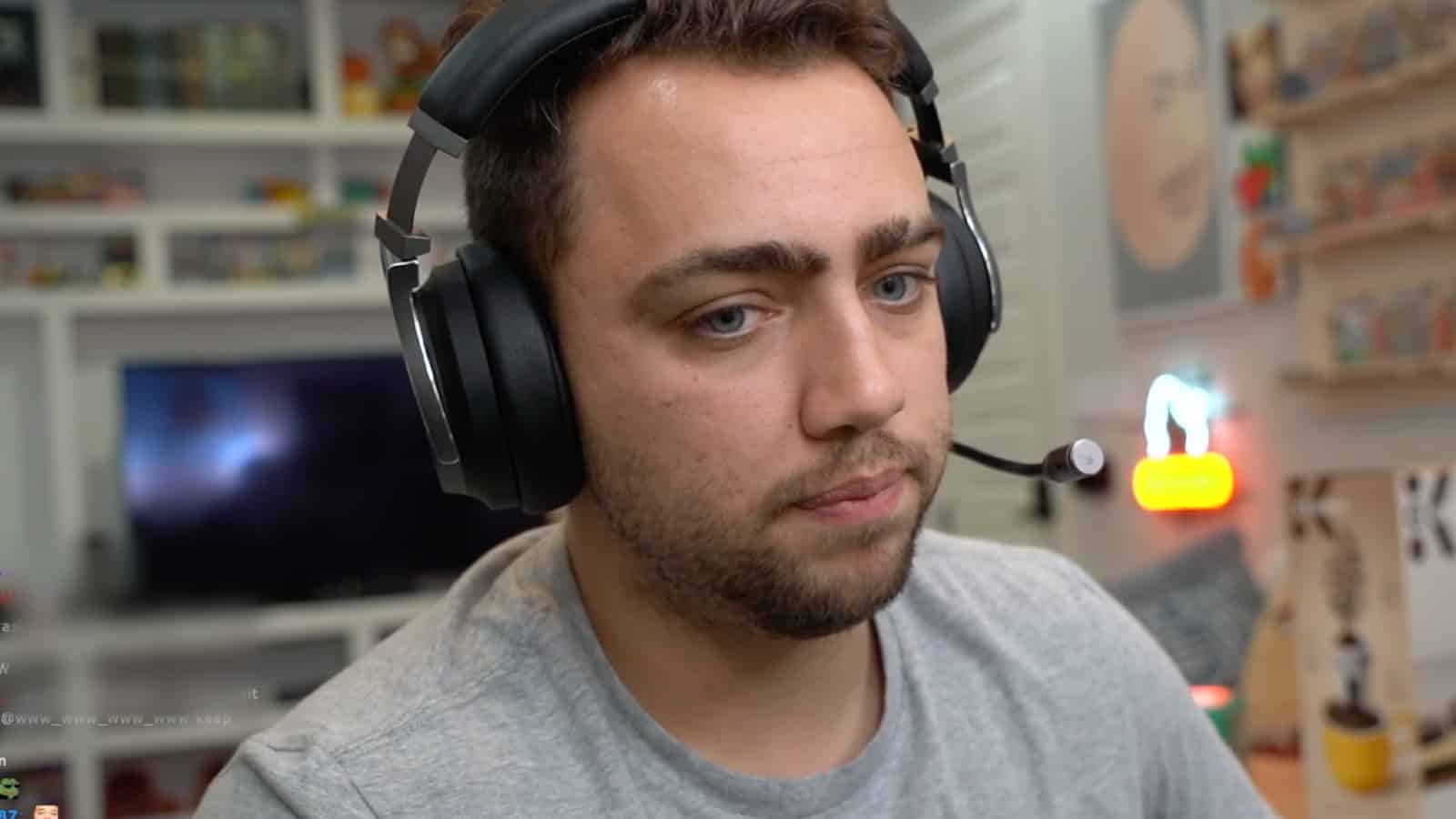 In the year 2019, in the month of August, Mizkif had a charity stream on his channel. He held this charity stream for the Make a wish foundation. Thus, his community was able to raise over 20,000 US dollars for the charity event. After that, in the month of October, Mizkif revealed the purpose behind this money that he raised from the stream two months back.

They rappelled this building for a fundraiser event called Over the Edge by the Make a wish foundation. Thus Mizkif and Ryan Reeves were able to raise over 20,000 US dollars during their companion charity stream. The viewers had made donations to fund this charity stream.

Mizkif often participates in many philanthropic endeavors. He and his streams have raised money for charity events on many occasions. Thus, he said that it is actually selfish of him to do these charity streams because they in turn make him very happy. He said that putting smiles on the faces of people in need gives him a lot of pleasure. In the year 2019 on the 21st of December, thus he held another charity stream to raise funds.

He held the charity stream to help the St David’s Children’s hospital in Austin, Texas. Thus, his community was again able to raise over 5000 US dollars! Mizkif later used that money to buy toys for the patients at the hospital. Thus, the children at St David’s Hospital were very grateful and happy to receive the toys. The hospital authorities too thanked Mizkif and his community for their work.

According to sources, Mizkif has an estimated net worth of 800k to 1 million US dollars. He has accumulated this large net worth from being a content creator, an online streamer, and a Youtuber. He also has additional income methods such as brand endorsements and paid advertisements.

Reports have predicted that his net worth will only increase in the next few years because his viewership is increasing rapidly. Nevertheless, it is really difficult to predict the net worth of celebrities because of changing lifestyles and spending patterns. What is the age of Mizkif?

Mizkif and Maya Higa dated from the year 2019 to 2021. The couple posted the announcement about their break-up on their Twitter handles.

What is Mizkif heart condition?

How much does Mizkif make in a year?

According to sources Mizkif makes about 800k to 1 million dollars every year.

Are Mizkif and Esfand related?

No Mizkif and Esfand are not related. Both of them are founding members of the gaming collective One True King. This organization also has other streamers such as Asmongold.

Yes, Mizkif used to be on medication for his ADHD. He said that he had taken the medicine Adderall to treat his disorder. However, he had to stop taking Adderall because of his heart condition, viral myocarditis.

Did Mizkif Go To college?

After completing high school Mizkif decided that he wanted to become a gaming streamer. However, since his parents wanted him to first get a college degree he decided to go to college. Thus he enrolled in college for a degree in business. However, on the first day of his college, he lost consciousness and was passed out for 24 hours.

His family rushed him to the hospital and the doctors diagnosed him with the life-threatening heart condition viral myocarditis. Thus, he was not able to attend college anymore. When the hospital discharged him, he canceled his plans to go to college. Instead, he decided that he would make a channel on Youtube and release Story of streamers type content.

In the beginning, he had a relatively small community of viewers but they grew. As of now, he is one of the most successful Twitch streamers on the internet. He has said in many of his streams that he does not regret not going to college because he never wanted that in the first place. Thus, he said that he was very happy with his life and career and he would not want to change anything about it.

What Is Specific Volume?